Currently, bulldozers of 5 traction classes weighing up to 40 tons are produced. The equipment is used by both large enterprises of mining industries of Russia and small private companies working in the mining sector, road construction, gold mining, utilities.

Construction of the machine is unique in many ways. Used technical solutions and time-tested elements of the power group, transmission, chassis output products of the plant to a leading position in the country and abroad.

man in the state

Own design Department, consisting of young professionals and experienced mentors allowed to realize the idea of communication between generations, a symbiosis of knowledge and strength.

Many production processes are robotic and automated. 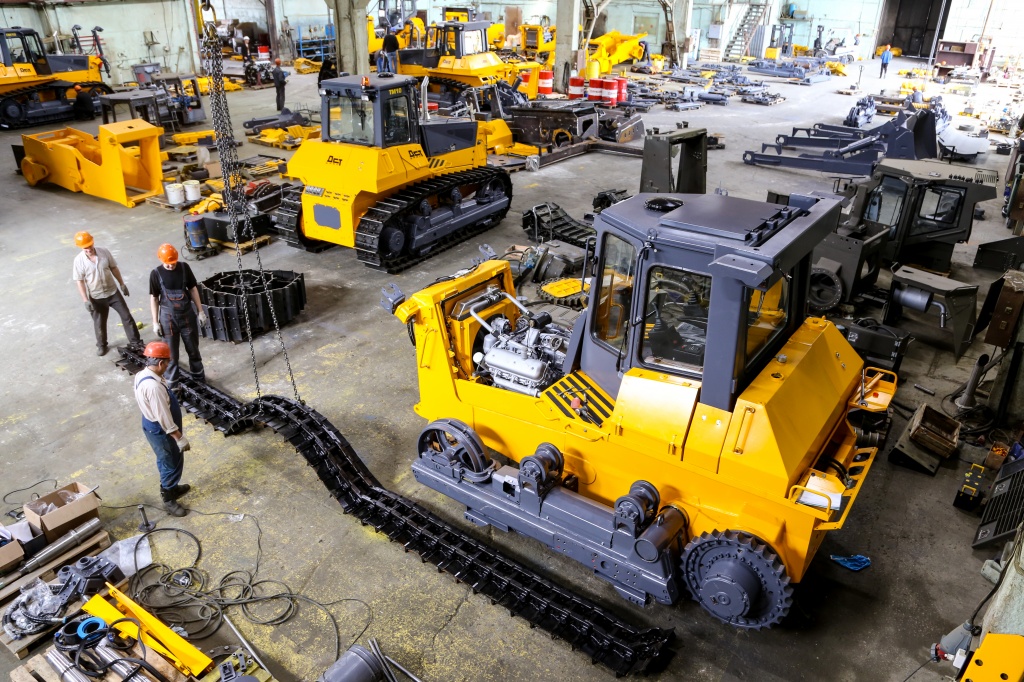 Demanding attitude to quality standards, production culture and technical support service allow workers to be proud of their products.

By bringing together all the components of success, subordinating them to one law of production, a single goal-it turned out to create a new Russian tractor. Tractor DST TM10.

Soon there were the first machines of a new generation. The rejection of the usual at that time gearboxes for the domestic manufacturer was a bold step, bringing bulldozer equipment to a new level. Crawler bulldozer with hydrostatic transmission was devoid of many disadvantages, and the use of a common engine Yaroslavl motor plant increased the success of the young company. 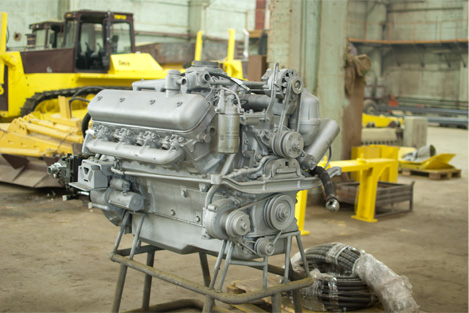